Apar Yoga  offering the best yoga training programs we have team of very professional and experienced yoga teachers, we welcome learners of all ages. Yoga is a commonly known generic term for the physical, mental, and spiritual practices or disciplines which originated in ancient India. 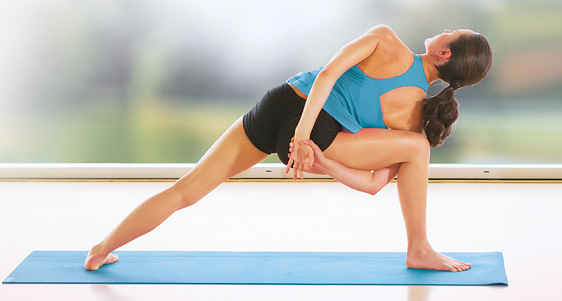 Rishikesh known as “world capital of yoga” situated in foothills of sacred himalayas in the lap of nature. A small beautiful town situated in northern region of India is famous for yoga and meditation. Rishikesh was named after lord Hrishikesh who appeared on this holy land as a Consequence of penances done by rabiya rishi to please the god. It is surrounded by spectacular hills from three sides along the banks of the sacred river Ganges.

Rishikesh, the most accessible tourist place in Himalayan region is fascinating pilgrims as well as yoga learners for many years. Yoga learners gets eternal peace and sprituality here. Rishikesh has continental climate with pleasant weather throughout the year.
This divine city has witnessed the origin of many ancient and globally famous yoga asharams. it is believed that ayurveda found its origin in this sacred city. The Holy chardham yatra has its starting point from Rishikesh. The divine city not only famous for its spirituality but also for its adventures. Adventure seekers may get pleasure in trekking expeditions to the Himalayan peaks and River Rafting in Fast flowing Ganges